Home » About Our Agency » Our History 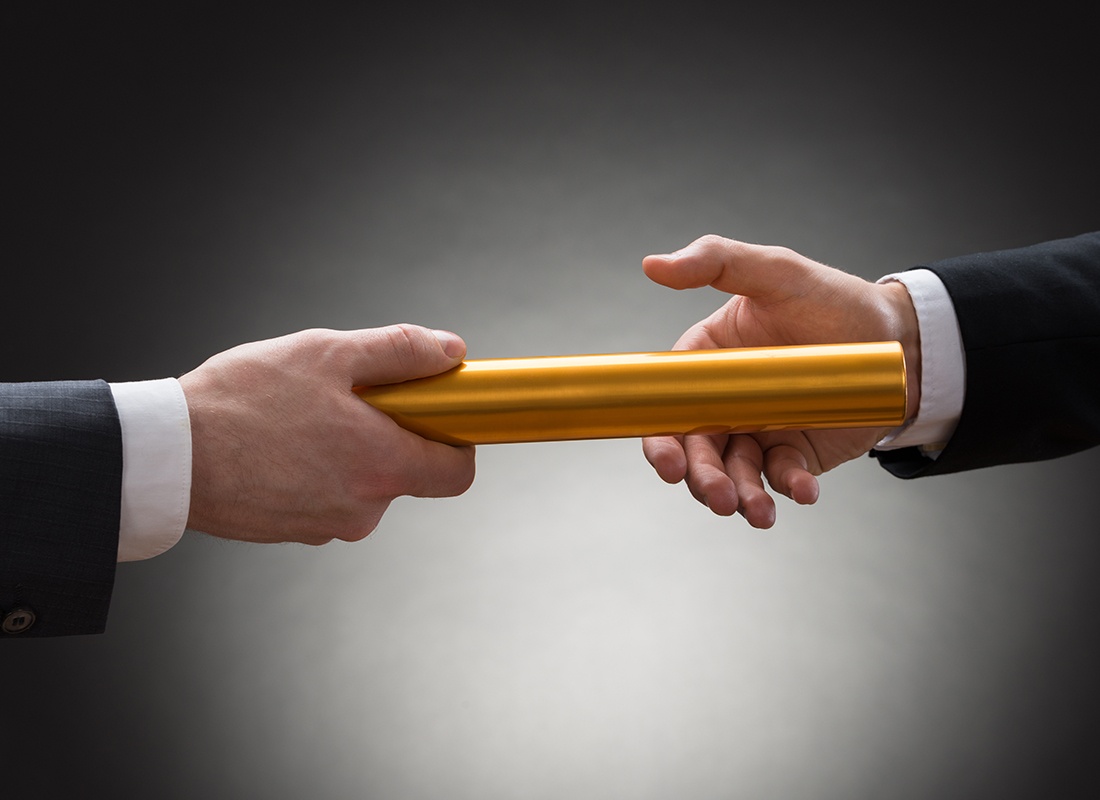 Home » About Our Agency » Our History

Learn more about Reed Insurance Agency and the history behind our name.

The agency was founded in 1926 inside the Woodruff Bank located in DeWitt, Michigan. At the time the bank wrote auto and homeowners insurance and were looking to get out of the insurance market. They approached a man named Willard Reed, who at the time, was working out of the basement of his home as a life insurance agent.

In 1970, after much thought, Willard Reed purchased the property and casualty book of business from the Woodruff Bank and moved into the agency’s current location. The agency became known as the “Willard J Reed Insurance Agency.”

In 1989, the agency was sold to James Keenan. With the purchase, Jim shortened the corporate name to “Reed Insurance Agency.” Jim remained the owner until he retired.

In 1999, the agency was sold to Bruce Joslyn (Willard Reed’s great nephew). Bruce had previously worked for Prudential for 2 years. In 1989, he joined the agency working as Jim Keenan’s perpetuation plan.

In 2015, Reed Insurance expanded into the corner building at Main Street and Bridge Street, doubling their office space.

In 2018, Andy Joslyn purchased the agency from his dad, Bruce. Andy has been with the agency since 2009. Prior to joining the agency, he worked for Auto-Owners Insurance for three years. Bruce still remains active within the agency.

Our agency has served the needs of Michigan since 1926.

Experience the Value of an Independent Agency

Reed Insurance Agency is here to be your trusted advisor in navigating the complexities of insurance independently. We are committed to tailoring insurance coverage to meet your needs.